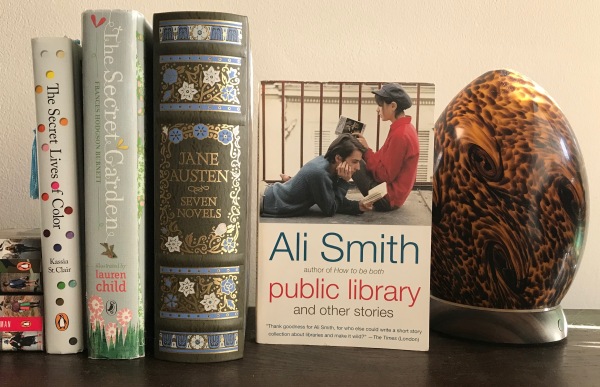 "Libraries save the world, a lot, but outside the narrative mode of heroism: through contemplative action, anonymously and collectively. " - Sophie Mayer 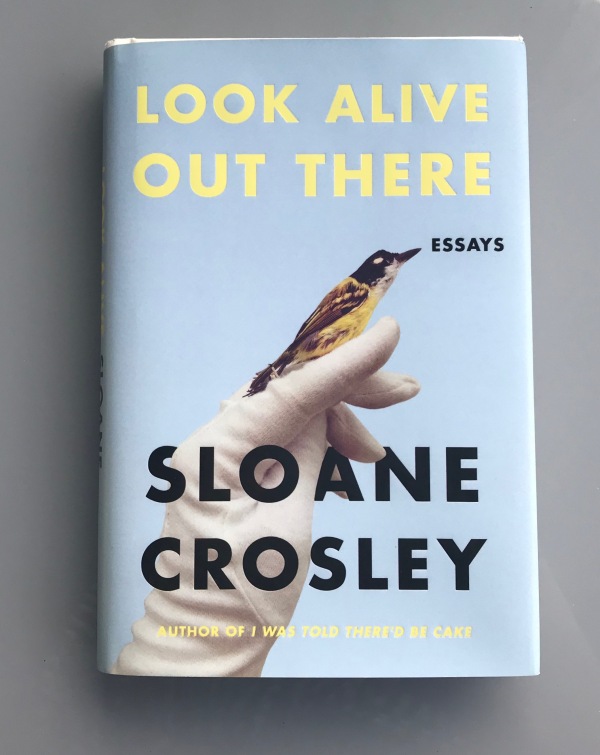 “I think by now we can all agree that the foundation of world travel goes something like "Bring a cardigan.” Sloane Crosley 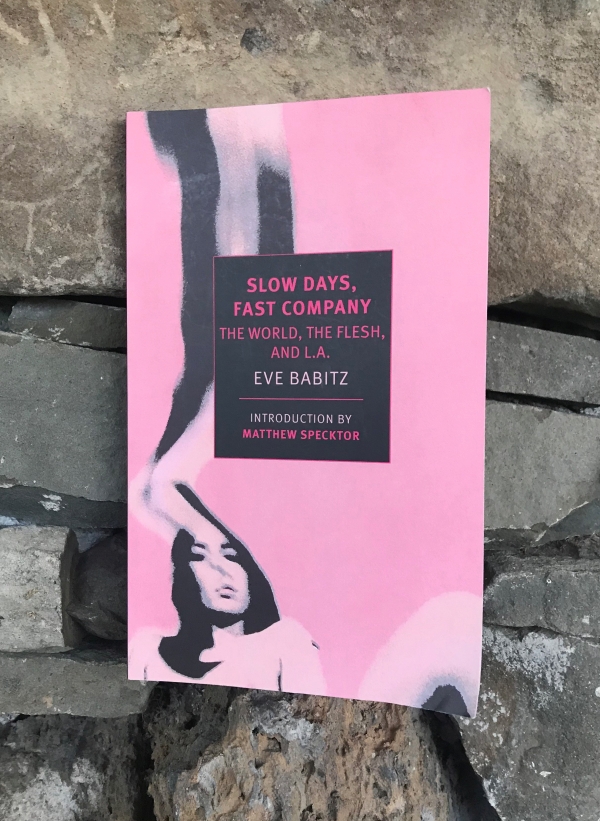 “‘My wife, Shirley, and I have thought it over and we’ve decided to retire from success and try failure for a few years. We feel the variety will enlarge us.’ I know L.A. is the only place on earth where people do that.” -Eve Babitz 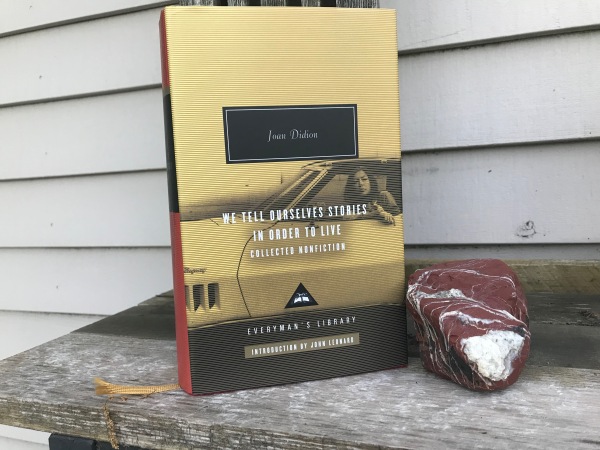 As Didion writes, “Later it would be recalled that 3,254 other rapes were reported that year, including one the following week involving the near decapitation of a black woman . . . but the point was rhetorical, since crimes are universally understood to be news to the extent that they offer, however erroneously, a story, a lesson, a high concept.”

The thing that Patti Smith writes about always seems secondary to the way in which she writes about it. “I’m sure I could write endlessly about nothing. If only I had nothing to say,” writes Smith.