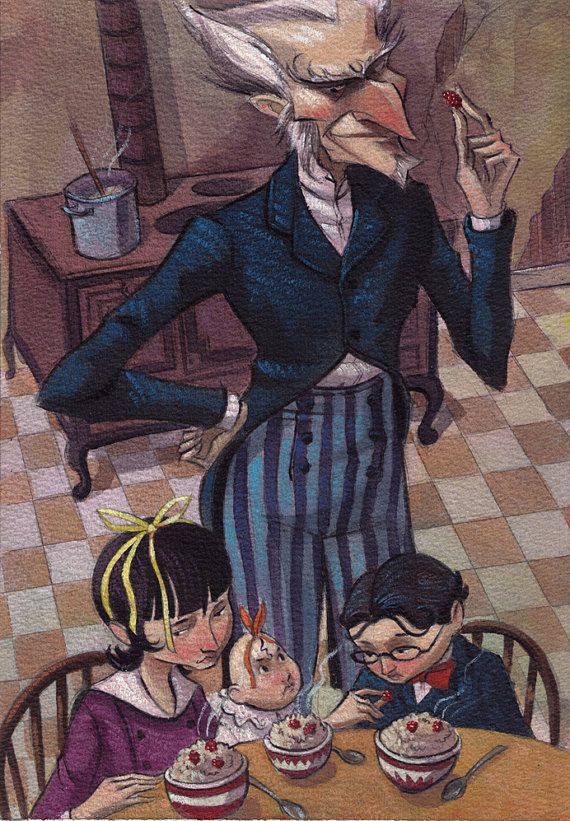 In many books, the hero is only as interesting as their antagonist. We love villains who are complicated and allow you to understand their view from time to time. Thanks to That Artsy Reader Girl for another great Top Ten Tuesday!

Fishcake from The Mortal Engines Quartet by Philip Reeve
One of the most pathetic characters we’ve ever come across is also one of the most understandable villains. Fishcake only becomes an antagonist after a terrible situation, and his perspective always makes sense—in fact, he is often justified.

Sadeas from The Stormlight Archive by Brandon Sanderson
This is the sort of conniving character that we love to hate. Sadeas is convincing in his cruelty, and there are plenty of real-world examples of people with his sort of perspective.

Hrathen from Elantris by Brandon Sanderson
Brandon Sanderson has dozens of wonderful characters, but Hrathen stands out as one of the best—even though he is a villain. He succeeds as a villain because you can empathize with him from time to time, and he tests the protagonists in interesting ways.

Fernand Mondego from The Count of Monte Cristo by Alexandre Dumas
After wrongfully sending his close friend to prison for a decade in order to coerce his friend’s fiancee into marriage, Fernand establishes himself as one of the greatest villains we’ve read.

Capricorn from Inkheart by Cornelia Funke
Similar to Coubert, Capricorn steps from one fictional world and into another to chase harass and murder the characters in Funke’s Inkheart.

Saruman from The Lord of the Rings by J. R. R. Tolkien
We could have picked Sauron but Saruman is a more interesting villain because he had so many chances along the way to reform or break away from Sauron’s reign. But he never does.

Lain Coubert from The Shadow of the Wind by Carlos Ruiz Zafon
This devil-esque character steps from one fictional world to another to chase the protagonist.

Count Olaf from A Series of Unfortunate Events by Lemony Snicket
Cunning, crafty, and highly annoying, Count Olaf was a perfect villain for the series. We love the way that Snicket wrote about Olaf’s insecurities and cast him as a sort of pitiful villain at times, though a villain nonetheless.

Professor Umbridge from Harry Potter by J.K. Rowling
What an awful character. Sure, maybe not on Lord Voldemort’s level, but she was definitely working her way up there. Torturing children, striping them away of an actual education so they couldn’t defend themselves, trying to convince students there was no evil in the world, etc.