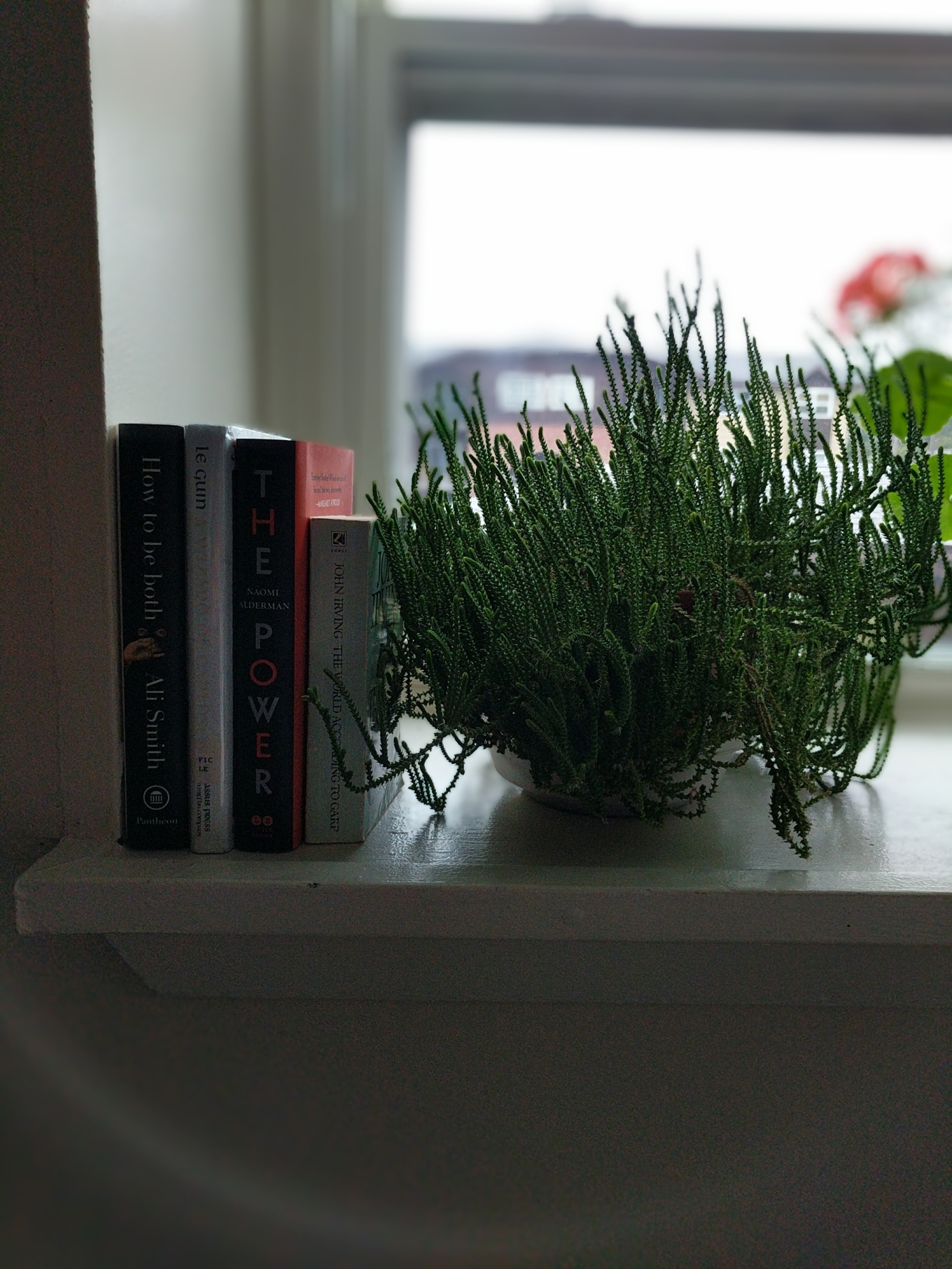 Top Ten Tuesday: Popular Books that Lived Up to the Hype

Thanks to That Artsy Reader Girl for another great Top Ten Tuesday idea!

The World According to Garp by John Irving

Clever writing with a strong plot. This one definitely exceeded my expectations.

A Wrinkle in Time by Madeleine L’Engle

It was one of my mom’s favorite books and between the timeless themes and characters, it lived up to the hype.

The Martian by Andy Weir

I’m not a devoted sci-fi fan or anything, but I just really enjoyed this one. It was a mix of funny, nerdy, and suspenseful.

Hilarious, absolutely hilarious. Bernadette is one of the funniest characters I’ve met in awhile (though there’s plenty of depth to her too).

The Power by Naomi Alderman

I’m not going to lie . . . this one is a bit scary. Yet, I felt like Alderman did an excellent job of creating a fantasy world that felt eerily real.

The Way of Kings by Brandon Sanderson — I had read plenty of people on Reddit’s r/fantasy that this was THE epic fantasy series to read, and I am so glad I believed them enough to give it a try. The Stormlight Archive is now my favorite fantasy series of all time.

A Visit From the Goon Squad by Jennifer Egan — Pulitzer Prize winners are always hit-or-miss for me, but this one was unusual, sincere, and a joy to read.

The Da Vinci Code by Dan Brown — Divisive religious topics aside, this book is pure fun, and the sequels (and prequel) are great adventures worth reading as well.

A Wizard of Earthsea by Ursula K. Le Guin — I’m wary of pre 1990s fantasy, for some reason, but this classic has without a doubt earned its place in the fantasy canon.

How to be Both by Ali Smith — I had heard a lot about this one before diving in, in particular its dual story structure. I was completely enraptured by Smith’s prose and characters.

One thought on “Top Ten Tuesday: Books that Lived Up to the Hype”