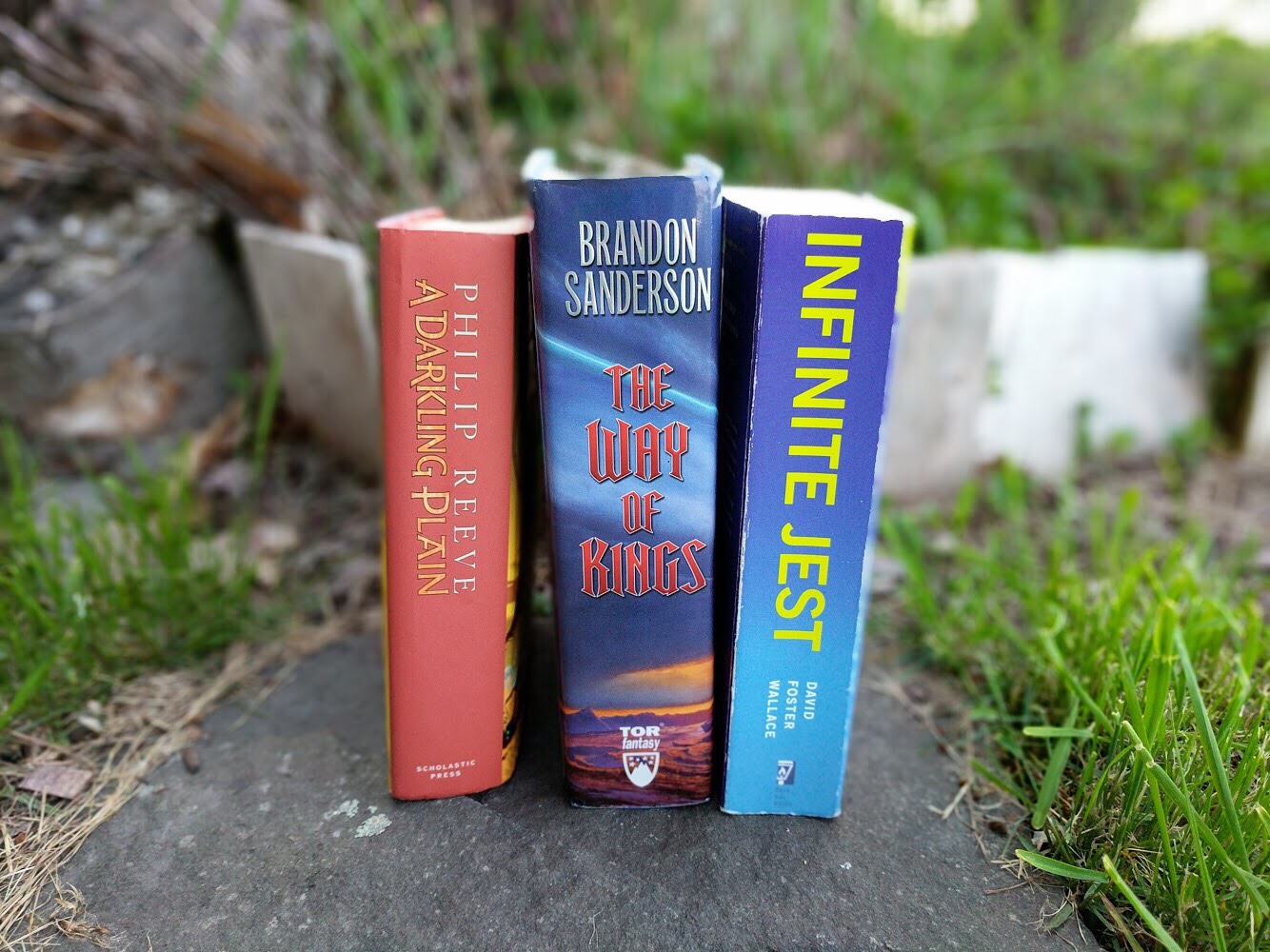 This Top Ten Tuesday was fun and tough to narrow down! Thank you That Artsy Reader Girl for another great TTT. 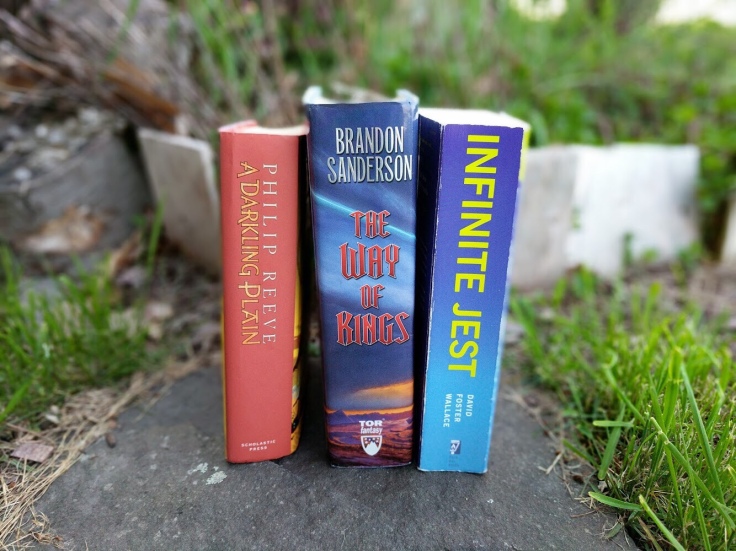 Eustace Scrubb: On its own the name is nothing special, but combined with the fantastic character arch of Eustace himself it’s just perfect.

Dumbledore: It doesn’t sound like it would fit the character at all, but it’s endearing and one of the funniest.

Legolas: I named my cat after him, so yes, I am a bit obsessed with the name.

Nimona: I love this character and the name is on point.

Nimrod Pennyroyal from The Mortal Engines Quartet — So this name is a bit on the nose, but it rolls off the tongue and is fitting for one of the most irritating characters I can think of.

Axies the Collector from The Stormlight Archive— Yes, out of the 3,600 pages of Stormlight, I picked the character who shows up for 6 of them. But “Axies” as a first name is too interesting to pass over, and he’s my favorite character from the Interludes.

Hadrian Blackwater from Riyria Revelations — Just like “Nimrod Pennyroyal,” the emphasis falls on the first syllables of the first and last names, which just makes it satisfying to say. It’s also bold and confident, just like Hadrian himself.

Fishcake from The Mortal Engines Quartet — There are too many characters from Philip Reeve’s incredible series to only include one on this list. Fishcake’s name is as pathetic as the character, and though it isn’t a nice sounding name, it’s perfect.

Esmerelda Weatherwax from Discworld — Another bold name for a bold and wise character who stands out from the cast of Discworld as one of the most memorable and entertaining.