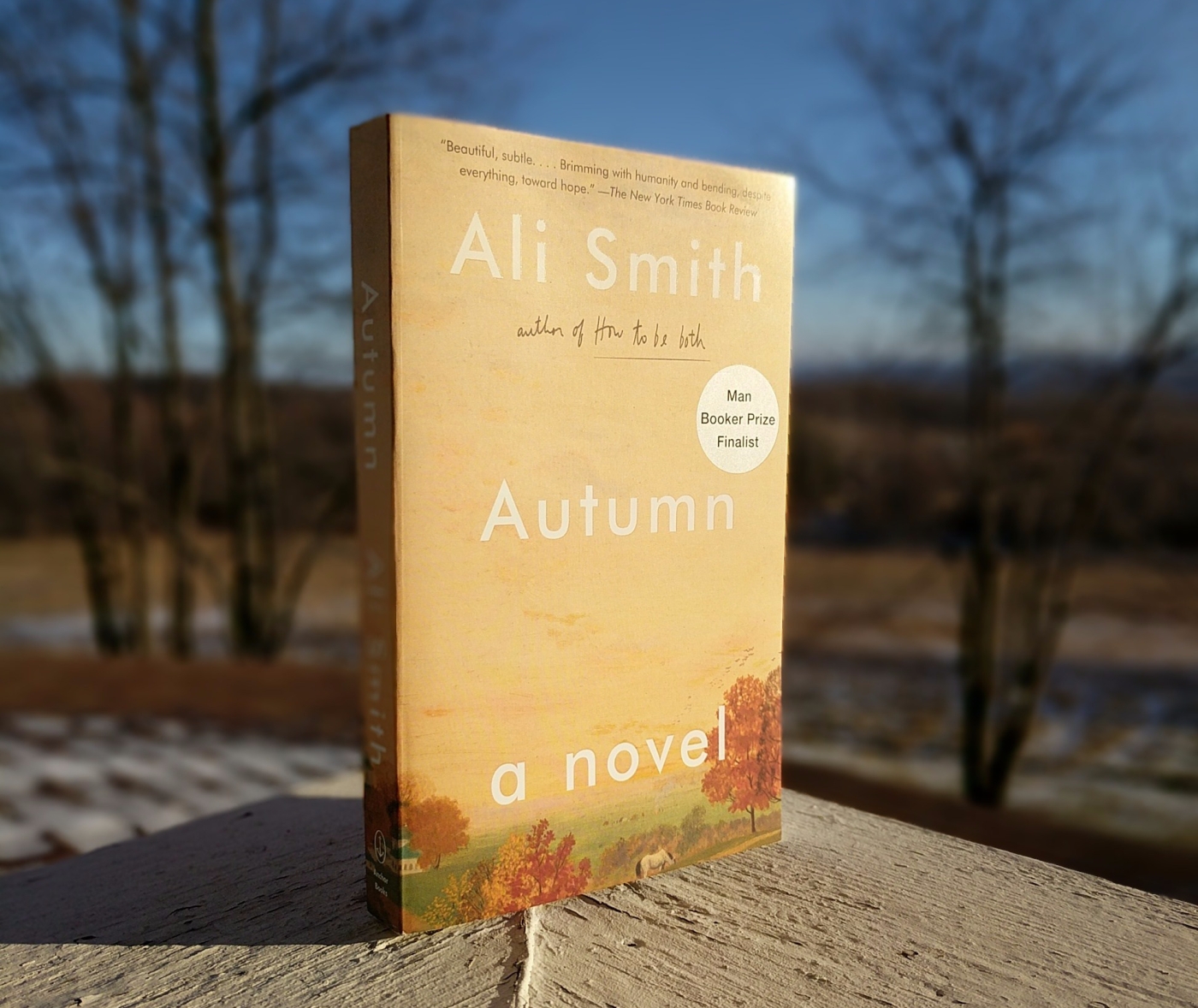 Autumn by Ali Smith
260 pages
Publisher: Anchor Books (2016)
Genre: Fiction
Rating: 4 out of 5 stars
Re-readability: Like every Ali Smith book, Autumn feels like it’s so packed with little treasures that there’s no way I caught half of them on my first read.

Autumn is a slow study of the friendship of Elisabeth (who we see as a young girl and later a young woman) and Daniel (who is a very old man the whole time) and of curiosity, storytelling, and death.

It’s whimsical and deep at the same time, and not a whole lot happens, but I was more than engaged the entire time. On several occasions, I had to set the book down and think about what I’d read or what idea a character had just introduced. There are other characters besides Elisabeth and Daniel, but they serve mainly as foils to the two protagonists.

The entire book was mainly a collection of conversations between Elisabeth and Daniel at various stages of their lives, interspersed with images and reflections on the season of autumn that managed to be subtle and poignant.

Autumn is a mellow and peaceful novel, but it’s also bold and surprising in its language and images. I have no doubt that Smith’s upcoming Winter will be just as magical and thought provoking.